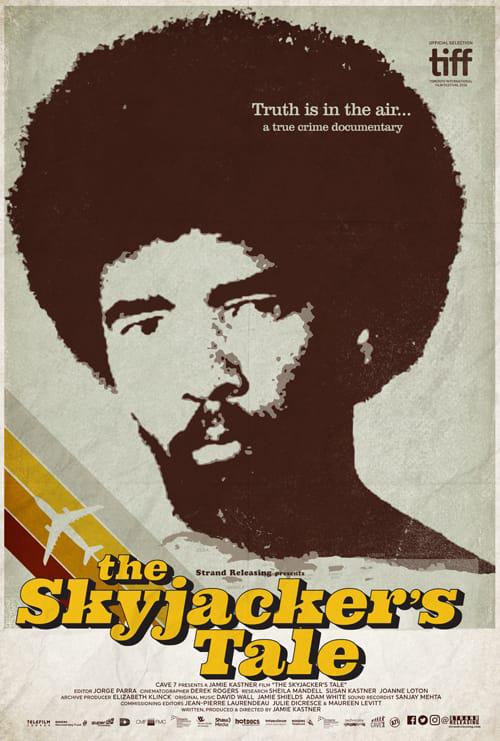 Documentary, ‘The Skyjacker’s Tale’ Sheds Light on the VI3 through the Story of Former Codefendant

The film recounts the hijacking that got Ishmael Labeet (now Ishmael Ali) to Cuba, re-examines the trial of him and his still incarcerated codefendants and, “reveals a gross miscarriage of justice.” In a story that is more relevant than ever with racially charged police brutality and injustice constantly in the headlines, THE SKYJACKER’S TALE captures testimony of the torture that led to defendants statements that determined the outcome of the trial.

From the distributor, Strand Releasing: “Is he a heartless criminal or a victim? The audience must decide. But what emerges is a picture of American government and law enforcement attitudes and actions toward their own population that are shockingly similar to the headlines of today.”

Rent the film online and let us know what you think about it. See also this footage with the filmmaker, Jamie Kastner, from the Toronto International Film Festival last year: