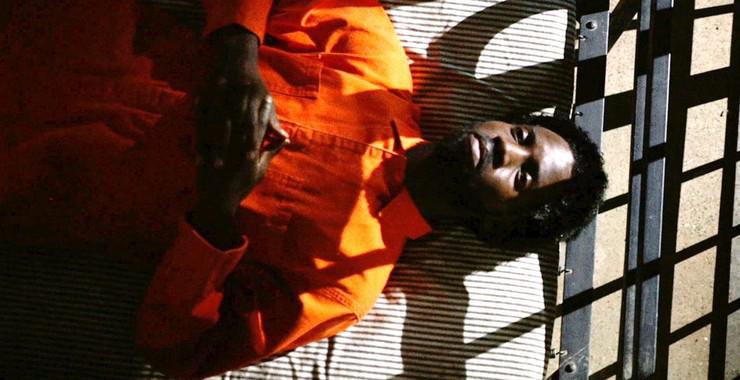 Abdul, Hanif and Malik are three men who were arrested, tortured and continue to be incarcerated almost 50 years after the tragic incident known as the Fountain Valley massacre in 1972. 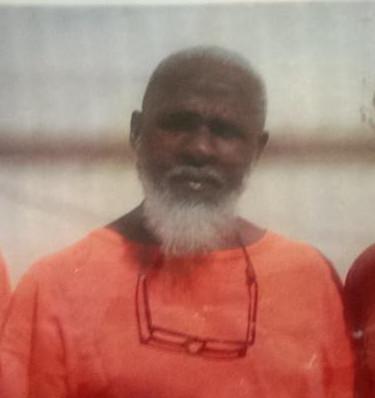 Abdul (born as Warren Ballentine on January 9, 1949) was 23 at the time of his arrest. Now in his 70s, he has several chronic health issues that are difficult to treat inside prison including advanced cardiac disease, severe arthritis and degenerative disc disease with injury to the spinal cord. He has support within the Virgin Islands and mainland U.S. and at his age and stage of health he is not at risk to recidivate and should be granted release. 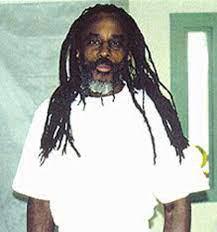 Hanif (born as Beaumont Gereau on August 16, 1950) was 23 at the time of this arrest. After decades in prison, he has ongoing health issues that he is not being adequately treated for including diagnostic testing on his liver. This testing to determine treatment for liver damage was ordered by a physician in 2017, but has yet to be done. Please help reunite Hanif with his family including 3 children and 8 grandchildren. 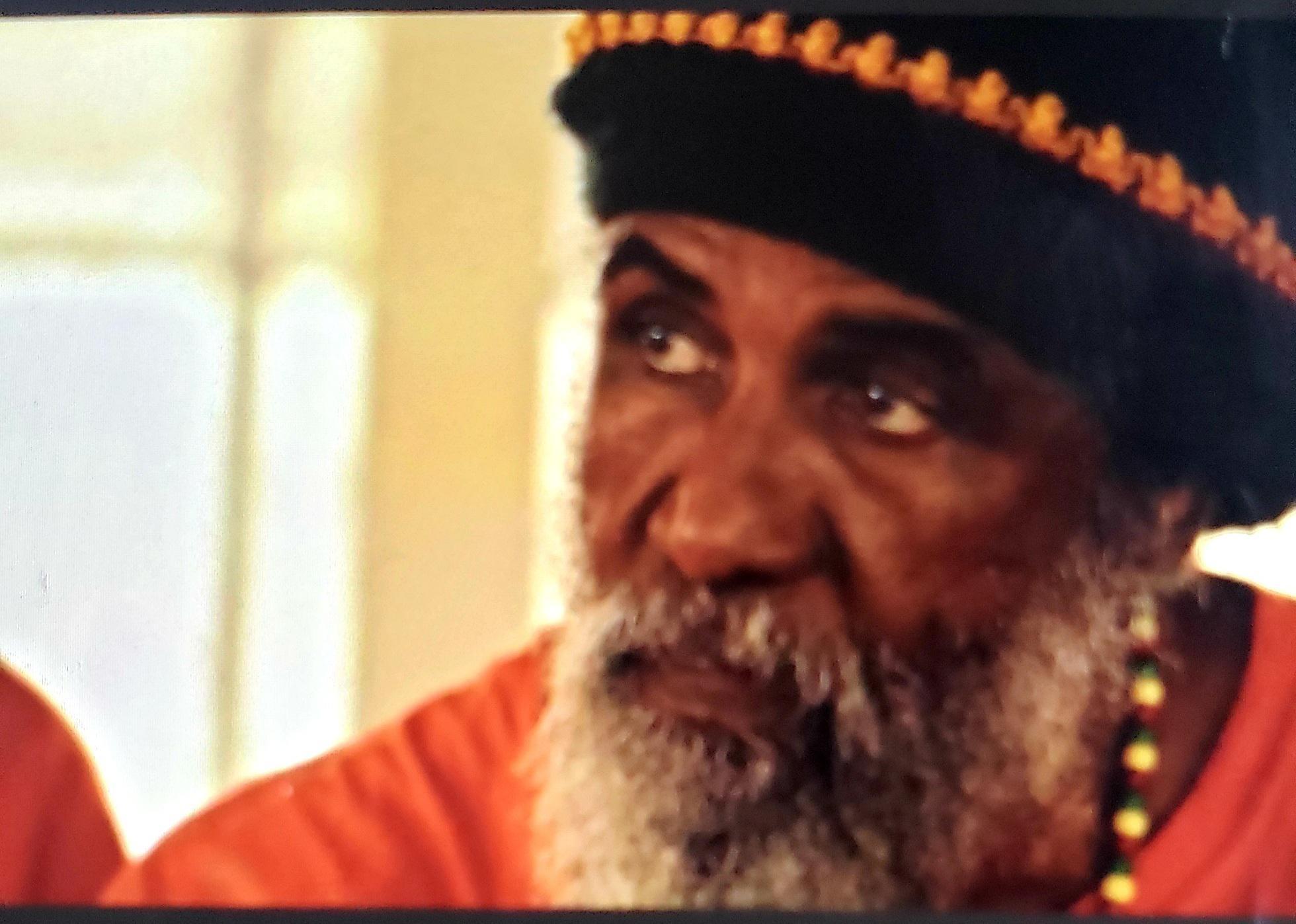 Malik (born as Meral Smith on October 8, 1950) was 21 at the time of his arrest with no prior arrests. Now over 70 years old, he has chronic health issues that are difficult to treat inside prison including cancer. He has support within the Virgin Islands and mainland U.S. should he be granted clemency like his former codefendant Rafael Joseph, also 21 when arrested, was in 1994. Over the decades in prison, Malik developed an interest in poetry as a way to touch on social issues.

After the 1972 shooting at Fountain Valley Golf Course, dozens of native Black youth in St Croix were rounded up and tortured, resulting in statements from five young men in their early twenties. After the trial, three jurors reported coercion that led to their guilty verdict. Three of the defendants–Abdul Azeez, Hanif Bey, and Malik Bey– are held in prison almost 50 years later. Due to their advanced age, they have a variety of chronic health conditions that are difficult to manage in prison. Their legal team believes they are being unjustly held in the private prison system in the mainland United States, far away from their home and families on the islands, and that they should be granted release after so many years and so many irregularities in their arrest and prosecution.

One of their former codefendants, Raphael (Kwesi) Joseph, was granted a pardon by the V.I. governor in 1994. Six years later Kwesi was mysteriously found dead of poison-laced drug overdose, after it was said that he was about to reveal evidence that would have exonerated at least one or more defendant. We believe the remaining VI3 should be granted clemency after so many years in prison.

The VI3 have had impeccable conduct in prison and deserve to be reunited with their families after almost 50 years in prison. The Fountain Valley incident is tragic and reprehensible, but these men who were youths at the time and have spent decades in prison already.

Please select ‘Support the Virgin Island 3’ from the drop down menu. Funds are needed for legal efforts on behalf of the VI3. Your support can help uphold human rights.

For a view into Malik’s ideas throughout his time in prison, download the ebook and please make a contribution in support of Malik and his codefendants.

The 1960s and early 70s were turbulent times, not only for the United States but for the Virgin Islands as well. We assert that those involved in confronting the social, economic, and political conditions of those times should be released. We have seen that, in many nations of the world that were also faced with times of social unrest and upheavals, after the passing of time militants, revolutionaries and activists were in fact pardoned.

[The Fountain Valley murders and other incidents of violence] set off a “chain reaction of panic” that led to the “strangest and most replete case of police brutality I have ever encountered.”

Updates on the VI3 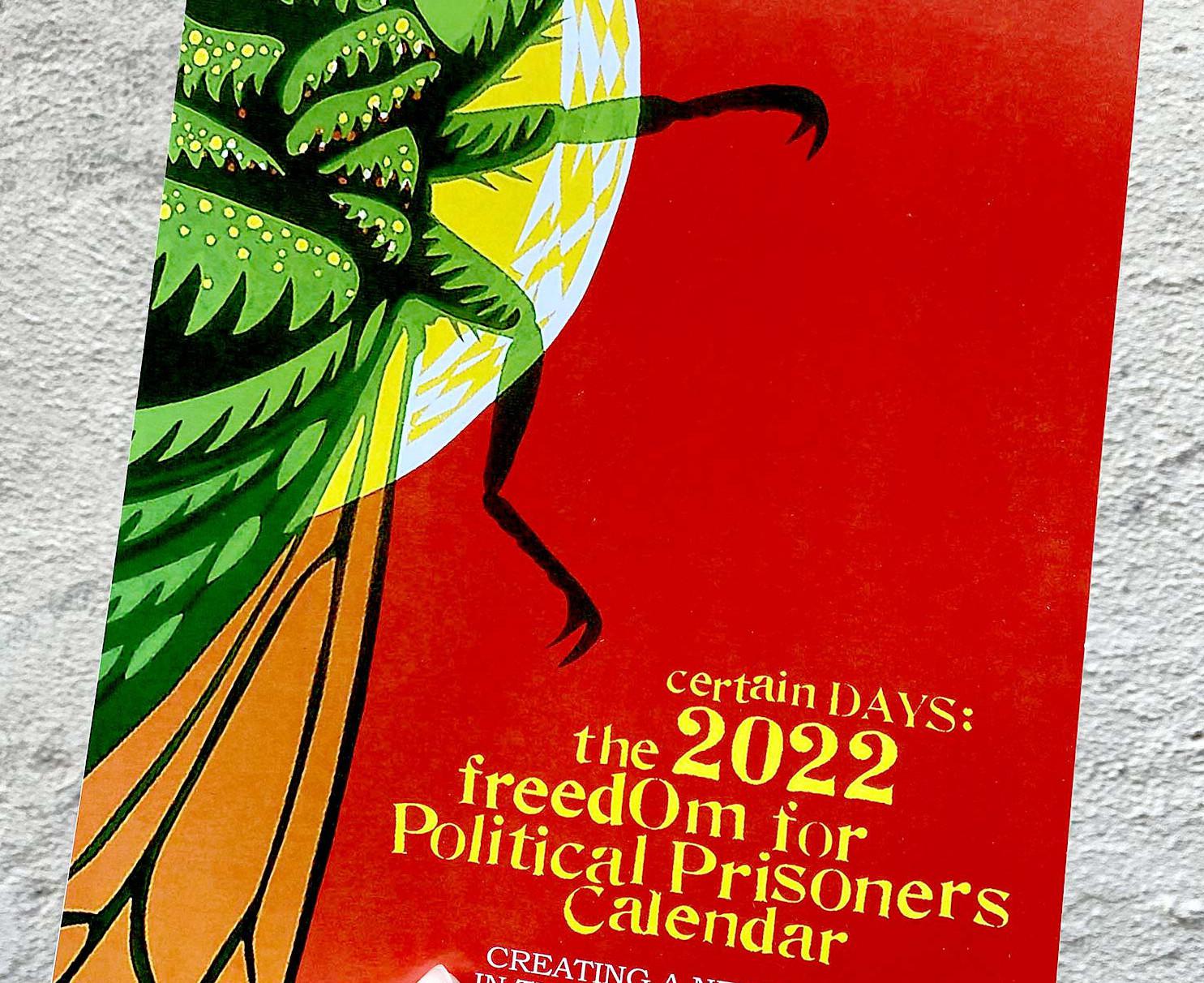 Article by Hanif featured in the 2022 Certain Days Calendar

Hanif’s Habeas Petition Challenging Mainland Custody Denied In an effort to address one of the longstanding issues of the VI3 being held in prison in the mainland U. 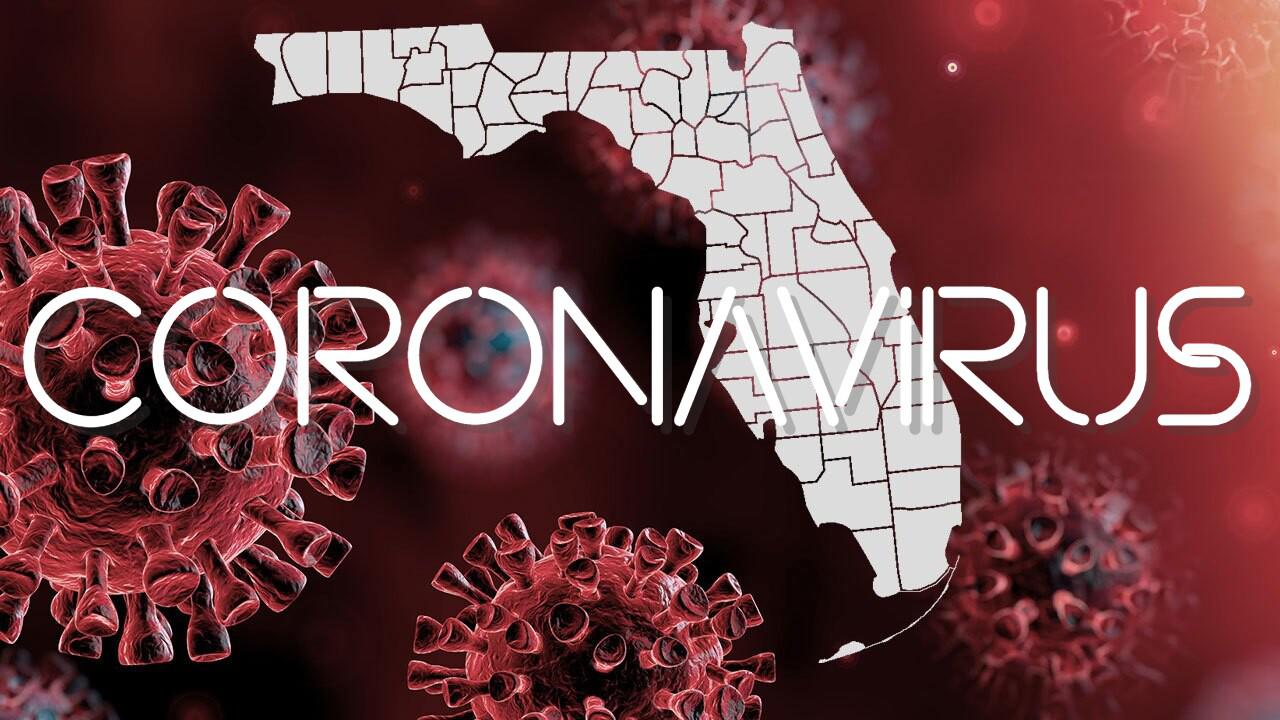 The following letter was mailed to U.S. Virgin Island Senators in Light of the Risks of COVID-19.